“Nun Stories Are About to Become Your Next Pop-Culture Obsession”

“Religion, power, manipulation, miracles and stigmata, truths and falsehoods are all on the ambiguous, intelligent, black humour-filled agenda of Paul Verhoeven’s excellent film……unlikely to leave any viewer unmoved.”

Direct from Cannes, master director Paul Verhoeven’s latest film BENEDETTA has quickly become one of the most anticipated films of the year. In collaboration with Hi Gloss entertainment BIFF is giving away 10 double passes to see the film at Palace Cinema’s James St.

In the late 17th century, with the plague ravaging the land, a young girl named Benedetta Carlini joins a convent in Pescia, Tuscany. Seemingly capable of performing miracles and having visions of Jesus Christ from an early age, Benedetta’s impact on the community and convent is immediate and profound, but some question the legitimacy of her claims.

With Benedetta’s position within the convent rising, it is not until the arrival of a new nun, the young and rebellious Bartolomea that her faith is truly questioned. A huge talking point at the 2021 Cannes Film Festival, Paul Verhoeven’s raucous genre-bending period piece BENEDETTA has quickly become one of the most anticipated films of the year. 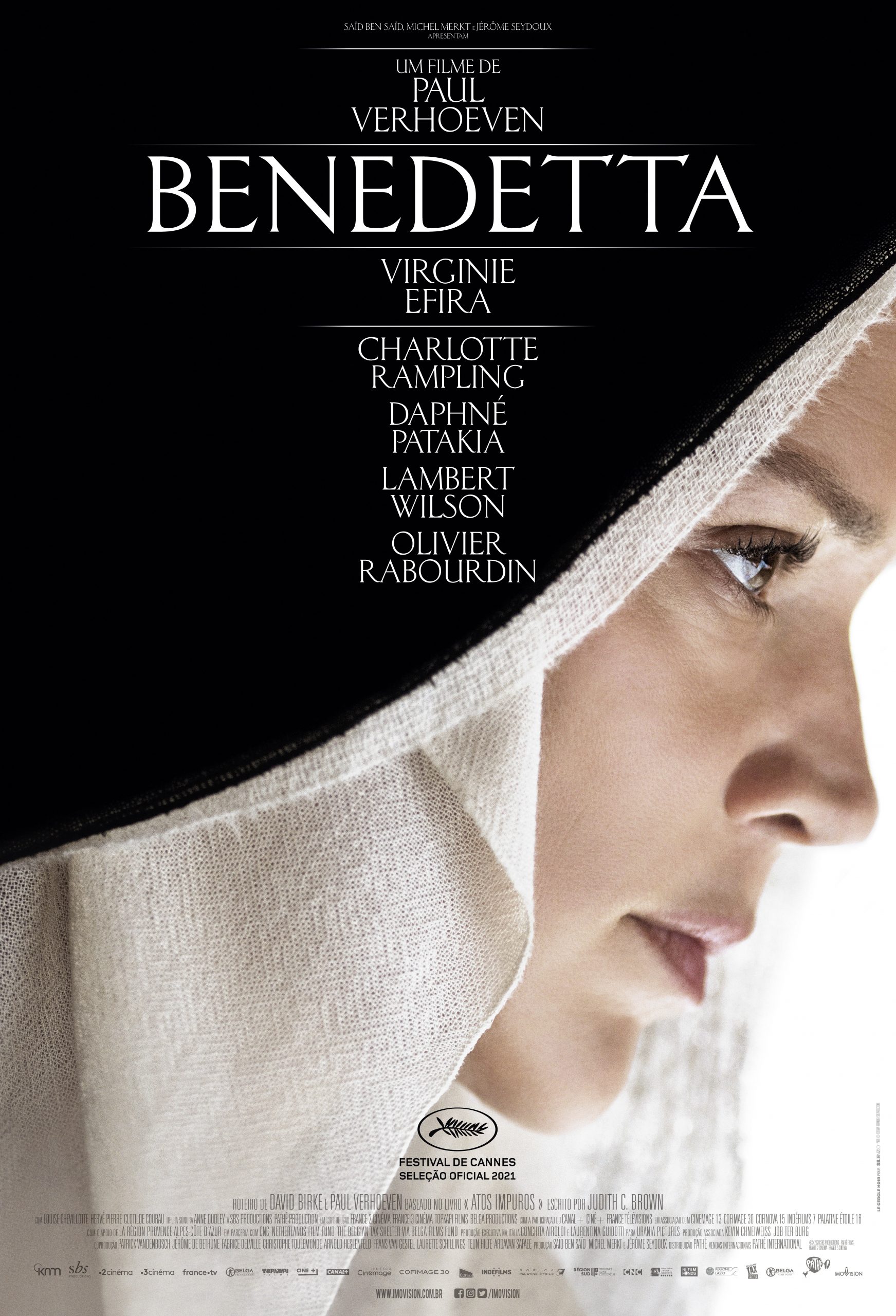 For your chance to win a double passes for a general session of this “dangerously provocative” film, head over to the BIFF Social media pages and tag your plus 1 on our giveaway post!

Entries close and winners contacted on Feb 2 at 7:00PM (AEST)

Only winners will be contacted

We acknowledge the Traditional Custodians and first storytellers of the land on which the Brisbane International Film Festival takes place.